The Australian Marine AM38 vessels have always been recognised as an excellent sea going vessel, very well built and can cruise along very nicely.  This vessel, the Sea Eagle, had two Iveco Aifo 8361 SRM 37 Marine Engines in it, which were ex-cray vessel and had done approximately 9,000 hours and still running at time of removal.  The FPT NEF 450 engine, set at 450Hp @ 3000rpm was the optimal choice of replacement engine.

To reduce installation costs, the existing gearboxes were reused, along with the propeller shafts and only the propellers requiring adjustment to maximise the vessel speed as a result of the increased horepower.  The owner is extremely happy because most components within the engine room were able to be reused to reduce installation costs.  He now has a vessel which has dramatically improved performance and speed whilst using less fuel, creating alot less noise and no smoke on the transom. 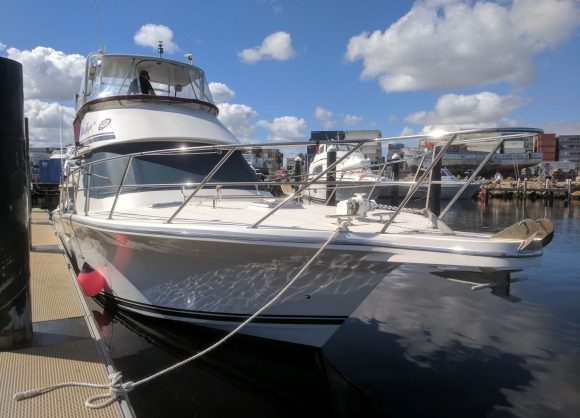 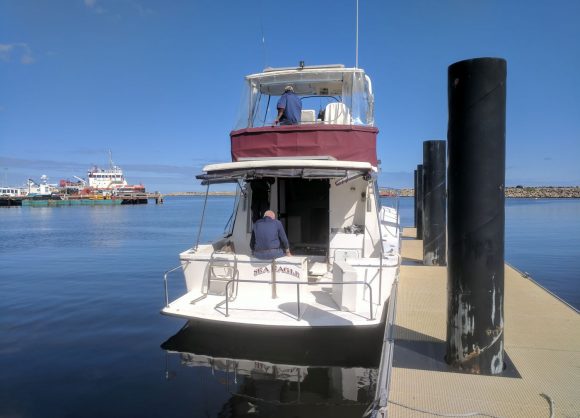 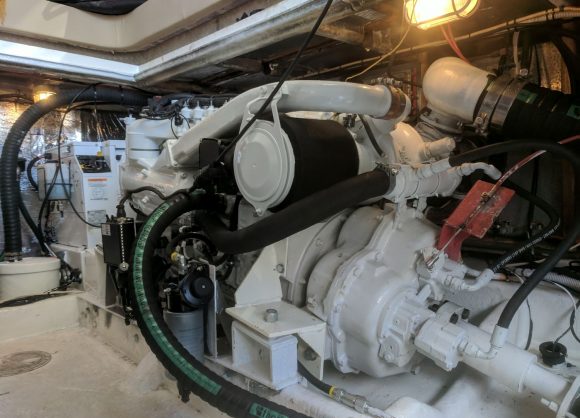 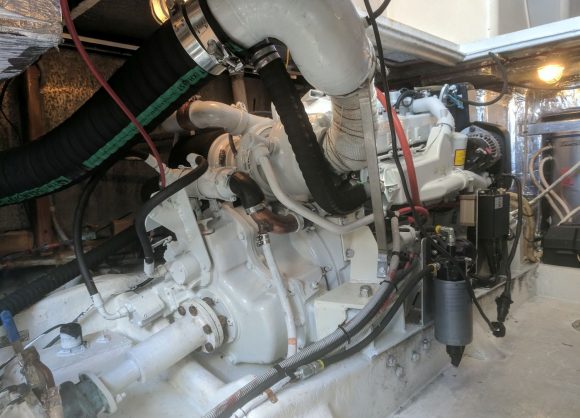